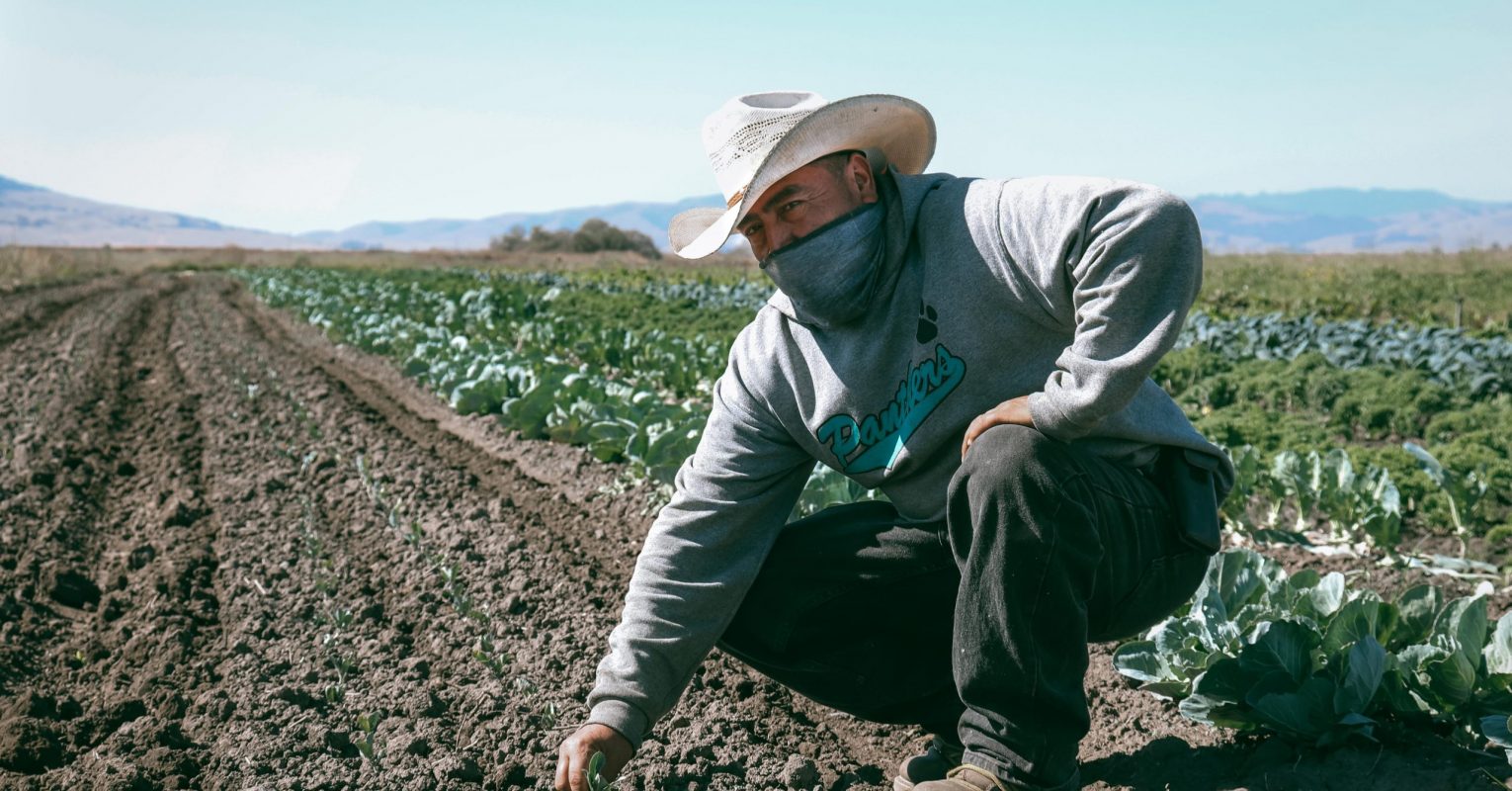 Efren Avalos of Avalos Farms has been a leader in the Monterey Bay area’s small farm community since he graduated from ALBA about 20 years ago. First, he was a leader in AMO Organics, a pilot cooperative of small farmers who graduated from the program. And for nearly 20 years, his commitment to community health has resulted in farmworker families in East Salinas being able to access his locally grown organic produce at the Alisal Farmers’ Market. Located adjacent to the WIC Office, the market is designed to promote and encourage residents’ use of WIC and CalFresh food assistance at the market. He has farmed near Hollister for most of his farming career, and for several years, Efren’s fresh produce has also been part of CSA boxes sold by Mandela Produce Distribution in Oakland. Mandela’s work promotes healthy, locally grown produce to Oakland residents, with a 50% discount offered to families who purchase with CalFresh benefits.

Like many farmers, Efren often has limited cash on hand in winter to establish spring and summer crops. To overcome that challenge, he benefits from Mandela’s forward-purchasing contract in which he is paid in advance at the beginning of the season based on his prior-year sales. The arrangement is supported by Mandela’s Harvest to Market Fund which enables farmers to access low-interest loans from California FarmLink and with support from USDA Rural Development and its Rural Microentrepreneur Assistance Program (RMAP). We’re able to make those loans based in part on the security of Efren’s sales contract, and his loan payments are automatically deducted as a small portion of his regular sales to Mandela. This relationship assures that farmers can access low-cost financing without the trouble of managing another monthly bill.

Efren grew up on a farm in Mexico, and farming is deeply ingrained in him. On a recent farm visit, he explained that, “If I don’t come to the farm one day, I’m not happy, I’m not complete. It’s because I grew up on a farm.” And his long-time customers are not complete without him. He added, “People love to talk and catch up at the markets, and they miss me if I’m not able to make it, always asking, Where were you last week?” In addition to the Alisal market, you can find Avalos Farms at farmers’ markets in Berkeley on Tuesday afternoons and Saturday mornings, and in Marina on Sunday mornings.